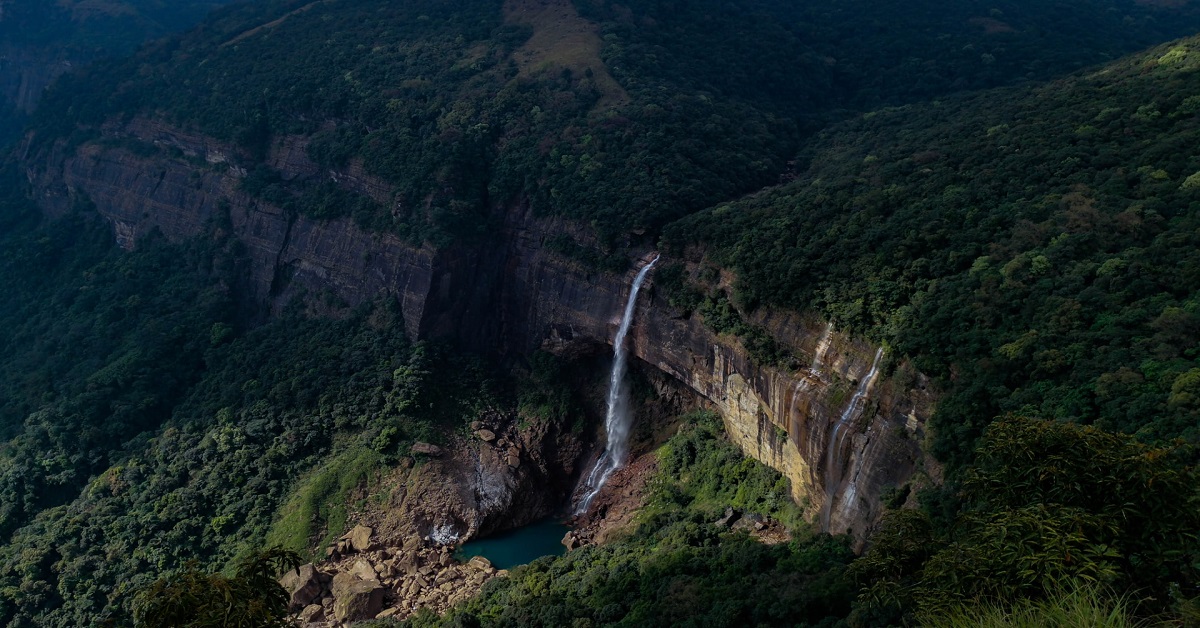 Meghalaya is one of the most beautiful states one can ever experience in India. Meghalaya is situated in the North-Eastern part of the country. Meghalaya is truly a heaven for those who find peace in nature. The meaning of Meghalaya is ‘Abode of Clouds.’ This beautiful hill station of North East India attracts a large number of tourists every year. People come here to enjoy the cool weather, greenery, and waterfalls. In Meghalaya, you can find mesmerizing hills, valleys, dazzling lakes, dark caves, green forests, slopes, and much more. But do you know there is a waterfall named Nohkalikai Falls in Meghalaya, which is beautiful but with a gruesome legend?

Also Read: Shillong: The Scotland Of The East

Nohkalikai Falls: A Gruesome Tale Of This Beautiful Waterfall

There is no doubt that the Nohkalikai waterfall is a gem in itself. It is a beautiful and tallest plunge waterfall in India. Every year tourists in large numbers visit this waterfall to make memories and take beautiful pictures. But, there is a shocking Nohkalikai falls story that will make you go pale.

No one can ever believe that there could be a heart-rending story of this heavenly waterfall. Noh Ka Likai, meaning the leap of Likai or Jump of Likai. Once upon a time, a widow named Ka Likai lived in Meghalaya. Ka Likai had a daughter from her first marriage, and they lived together happily. Ka Likai decided to remarry in order to find a good father for her daughter. But, something else was written for her in her destiny. The new husband had hatred for Ka Likai’s daughter. The reason for her new husband’s hatred was that Ka Likai gave her time to her daughter instead of her husband.

So, one day, when Ka Likai was out on her daily work, Ka Likai’s husband killed the daughter and made a meal out of her flesh. When Ka Likai returned home, she was a bit shocked as she was not able to see her daughter at home. But, she was happy as her husband prepared a meal for her. She ate all the cooked food. But, when she moved into her house, she saw her daughter’s finger near a betel-nut basket. The grief was so much for Ka Likai that she decided to end her life by jumping off the waterfall. Since that time, the name of the waterfall has been NohKaLikai falls.

This is all about the Nohkalikai waterfall of Meghalaya, hope you had a good time reading this exciting and horrid story of this fall. For more interesting information and itineraries, keep visiting Travelist. 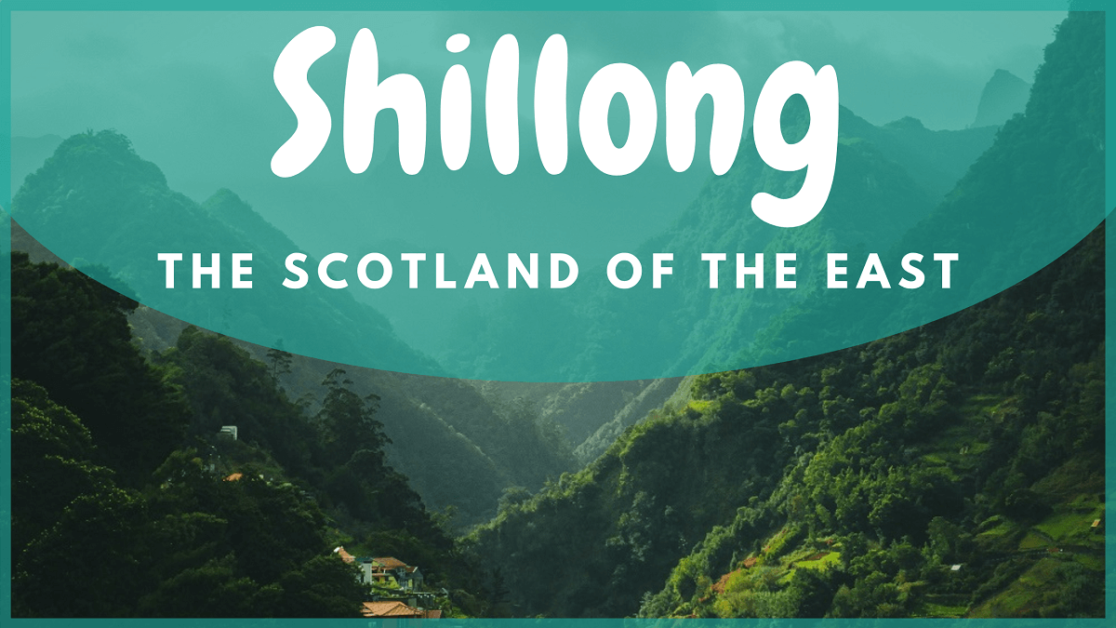 Shillong: The Scotland of the East