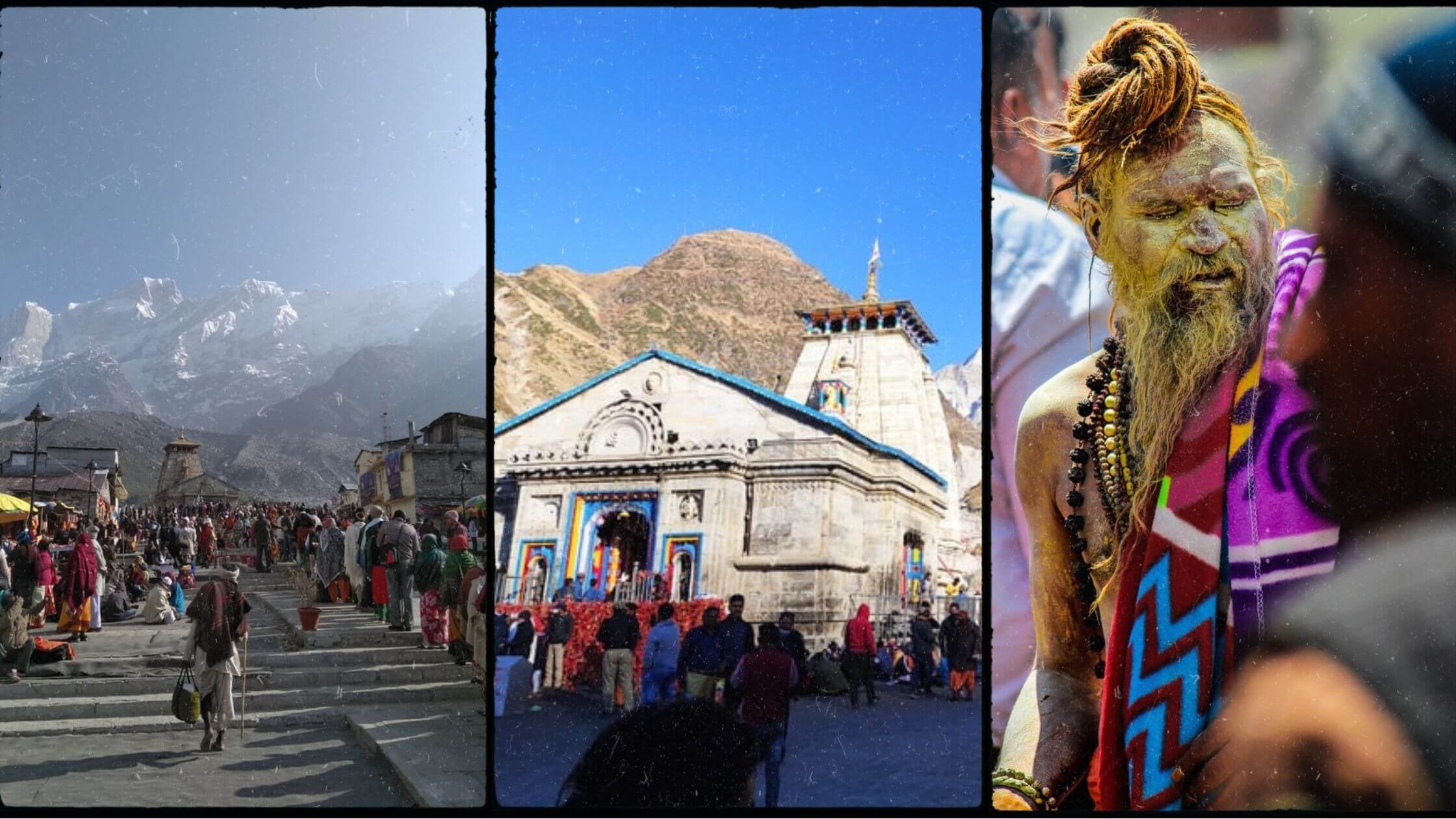 Kedarnath is a town nestled in the Himalayas in Uttarakhand. The place is widely known for the Kedarnath temple, snow-capped mountains, and Alpine trees. The Kedarnath Temple, situated near the Mandakini river, is a holy shrine dedicated to Lord Shiva. Kedarnath’s natural beauty and the avid belief in Lord Shiva lure a significant number of Pilgrims to this sacred town.

The Legend Associated With Kedarnath

Kedarnath is a pilgrim station from Ancient times. It is believed that the inception of the temple was by the Pandavas. The legend goes back to Dwapar Yugas, Pandavas after the great Mahabharata war, who came to Lord Shiva for the purgation. They all were carrying the guilt of killing their kinsmen. But, the Lord of the universe, Vishwanath or widely known as Shiva, was reluctant to make Pandavas free from their sins. He transformed himself into a bull and started roaming in Garhwal Himalayas.

Later, Pandavas recognized him, and he decided to go underground. Bhim found the hump of the Shiva. Whereas different body parts of Shiva as Bull appeared in 5 other locations, and together they are called Panch Kedar. The hump discovered by the Bhim was found in Kedarnath. Thus, Pandavas decided to build the temple at that place that was called Kedarnath. The temple we see in the present time was built by Adi Shankaracharya in the 8th Century.

The other four parts were discovered in the following places.

“A pious heart is a place where God resides.”

The above statement holds true. However, the best time to start the sacred Journey to the holy shrine of Kedarnath should be between the month of May to October. An abundance of faith can be experienced during these months. People embraced with devotion and love for the Trinetra come here every year to get the blessings of Shiva.

The trek of Kedarnath is 16 km long, starts from Gaurikund, and ends at Kedarnath. Kedarnath Trek or Kedarnath Yatra is not an easy one. Every pilgrim has to pass a medical check to ensure fitness for the Journey. The trek has a fixed time schedule, and it commences at 4 am in the morning from Gaurikund to 1.30 pm.

Other Modes For Kedarnath Yatra

Suppose you are having specific issues and cannot do the Kedarnath Yatra on foot. Here are some alternatives or services that can be booked.

Every year, the Kedarnath trek or yatra starts in the months of April – May and ends in the month of November. Yatra begins with huge celebrations every year. However, due to Covid, there are certain restrictions this year.

The trek has a fixed time schedule, and it commences at 4 am in the morning from Gaurikund to 1.30 pm.

How To Reach Kedarnath From Delhi

Delhi To Kedarnath By Road

Reaching Kedarnath from Delhi is not much difficult as it is well connected with bus services. From Delhi, you can take a bus to reach Dehradun, which is about 250 km distance from the national capital. Buses can be boarded from Kashmere Gate or Anand Vihar. From Dehradun, you can either travel by cab or can further go by bus. You can also book your cab or traveller from Delhi as well. There are various bus options for the pilgrims. Buses and cab fares may vary depending upon the timing and services.

There is no railway station in Kedarnath, even so, pilgrims can reach Rishikesh railway stations, and from there, they can book a cab or bus services.

Once again, there is no Airport in Kedarnath; still, Jolly Grant Airport at Dehradun can be the best option. It is a domestic airport and 239 km away from Kedarnath. You can find taxis and bus services for Kedarnath from Airport. Indira Gandhi International Airport at Delhi is the nearest airport for international flights. 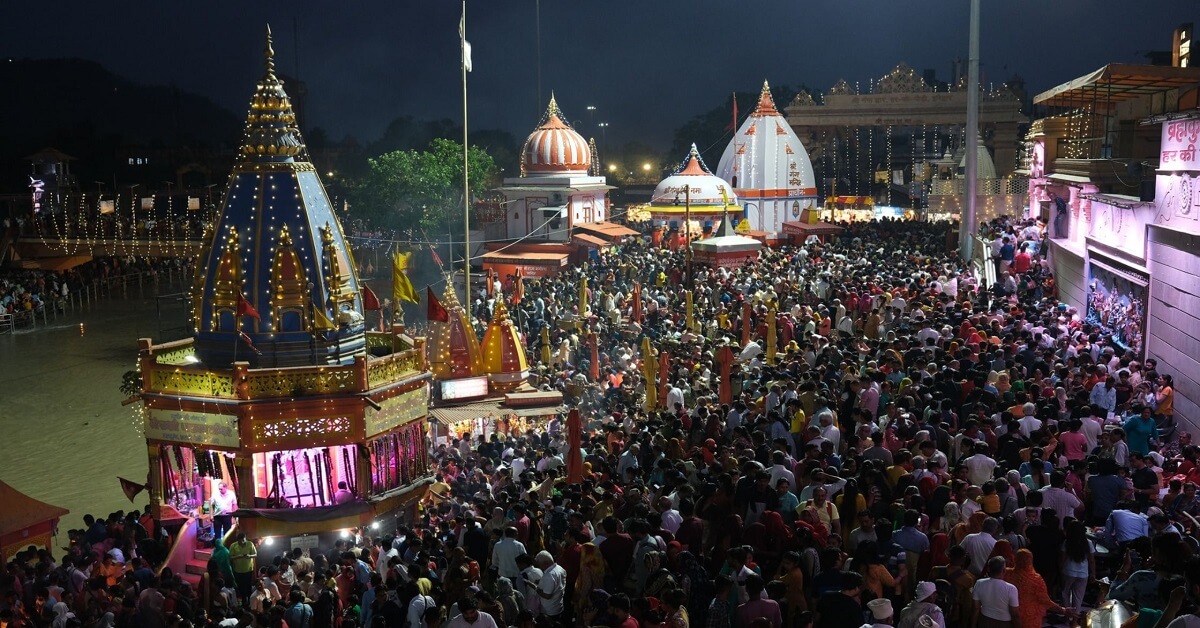 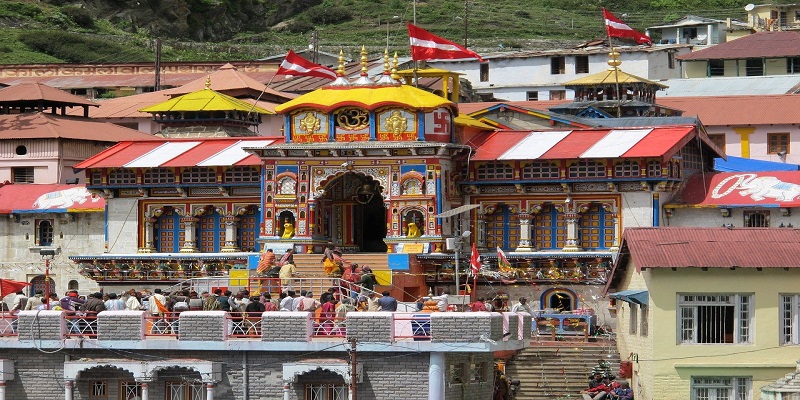 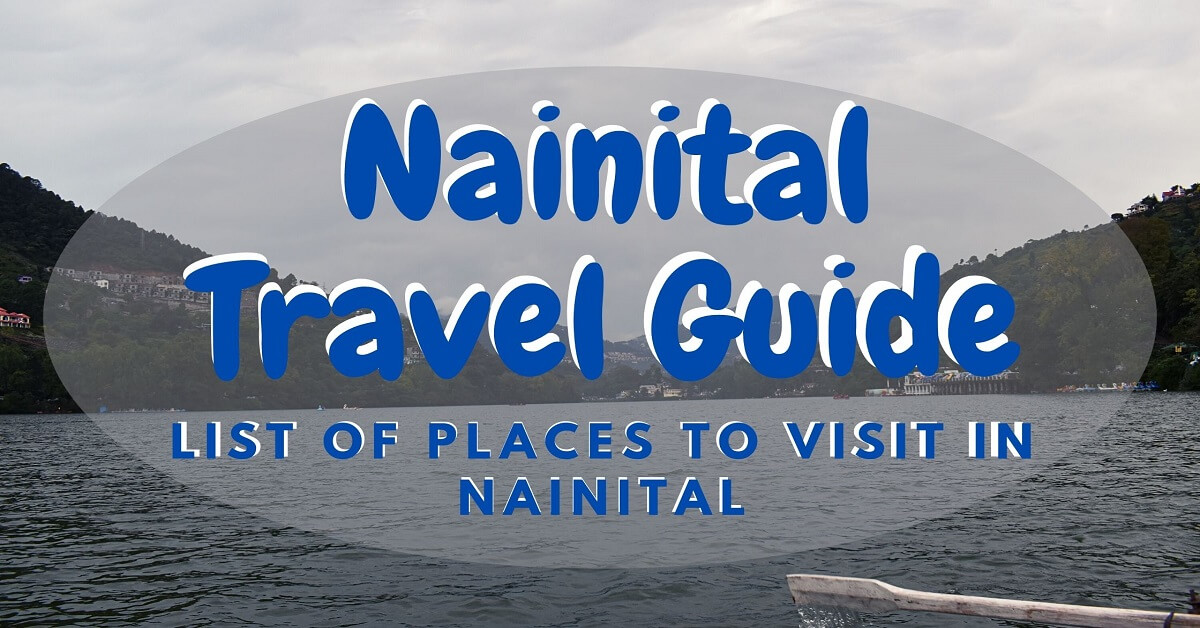 One Comment on “Kedarnath: A Union of Beauty and Spirituality”