Built on the banks of the Yamuna, Delhi is a beautiful city of India. It is a vibrant city with people of lively nature. Delhi is one of the fastest developing cities in India. It is a culturally rich city, witnessing a blend of various people from different parts of India. This is what makes the city more beautiful. But, do you know, this fast-paced city has many things that are yet uncharted by many. Yes, you heard it right. There are various things about Delhi that are never heard or read by many people living in the city. Through this article, I have written down the surprising facts about Delhi. You must read till the end.

The Most Interesting Facts About Delhi

So let’s read about some lesser-known facts about the capital city of India.

After Nairobi, the capital of Kenya, Delhi is the world’s second most bird-rich capital city. All credit goes to Delhi’s ridge area that helps to get rid of carbon dioxide in large amounts and provides a good shelter to birds and other species.

Khari Baoli is the largest spices market in Asia. This market offers you local as well as exotic spices. Now you know why India is regarded as the land of spices.

Azadpur fruit market is the largest fruit market in Asia. Every morning tonnes of fruits are unloaded by hundreds of trucks out there.

Qutub Minar in Delhi is the tallest brick minaret in the world. This monument is also a world heritage monument declared by Unesco.

Lotus Temple, the only temple of Bahai’s faith, is in Delhi. One of the most remarkable things about this temple is its lotus-shaped structure. It is one of the most attractive places to visit in Delhi.

The 12th largest metro network is Delhi Metro in the entire world.

Jama Masjid in Delhi is recognized as the largest mosque in India.

Delhi is also called Lutyen’s Delhi as the architect of Delhi was designed by Edwin Lutyen.

The ancient name of Delhi is Indraprastha. It was the capital city of Pandava.

I hope you have got something interesting to read in the above article. These facts about the city may surprise you and become one of the reasons to explore the capital more. Do share the article with your family and friends and let them know about such interesting facts about Delhi.

If you have liked my post, share it through different social media platforms, and write your review in the comment section below. Thank you for reading. 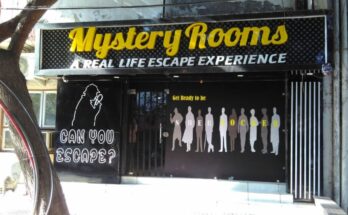 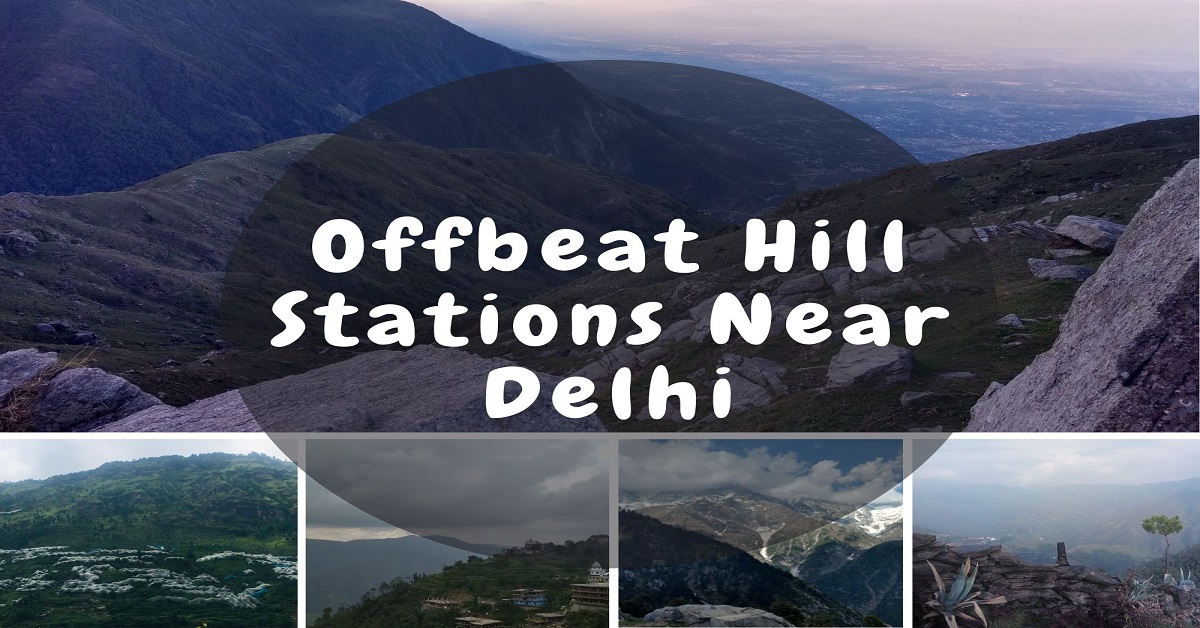 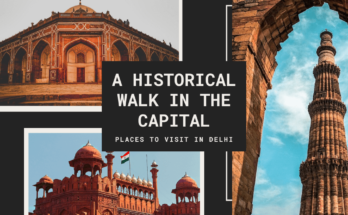 A Historical Walk In The Capital: Places To Visit in Delhi

2 Comments on “Interesting Facts About Delhi”