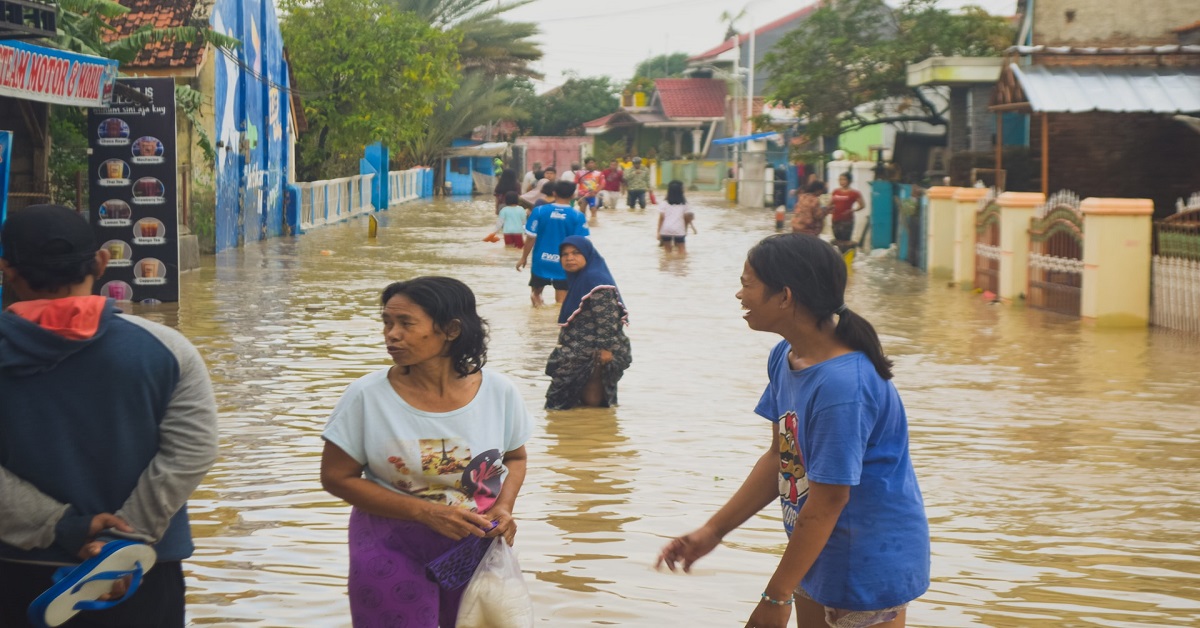 Assam Floods Destruction: Rail Links Cut Off In The State

The flood is causing havoc in Assam, and its impact can be seen on the railway lines of the state as well. Due to heavy rainfall and flooding, several railway lines are cut off from the state.

Cachar and Hojai districts of Assam faced severe devastation caused by the flood. Around 5 people have lost their lives due to the Assam floods and landslides as per the officials. Moreover, roads and railway routes are partially or completely mangled due to the floods.

The weather department has issued a heavy to more heavy rainfall warning for the next three or four days in the state. Moreover, the Dima Haso district of Assam has been completely cut off as communication has been seriously affected due to the landslide. Also, many people have lost their homes because of floods and landslides.

NDRF and SDRF teams, along with fire emergency service teams, are carrying out the rescue operations in the severely affected areas of the state.

On Monday, with the help of the Airforce team, 2800 passengers were rescued. All were stuck in two trains that were trapped on the railway line due to a flood and landslide.

Moreover, 55 relief camps are running in various districts of Assam. Also, several relief distribution camps are also going on to provide food and other medical emergency and medical kits to flood-affected people. 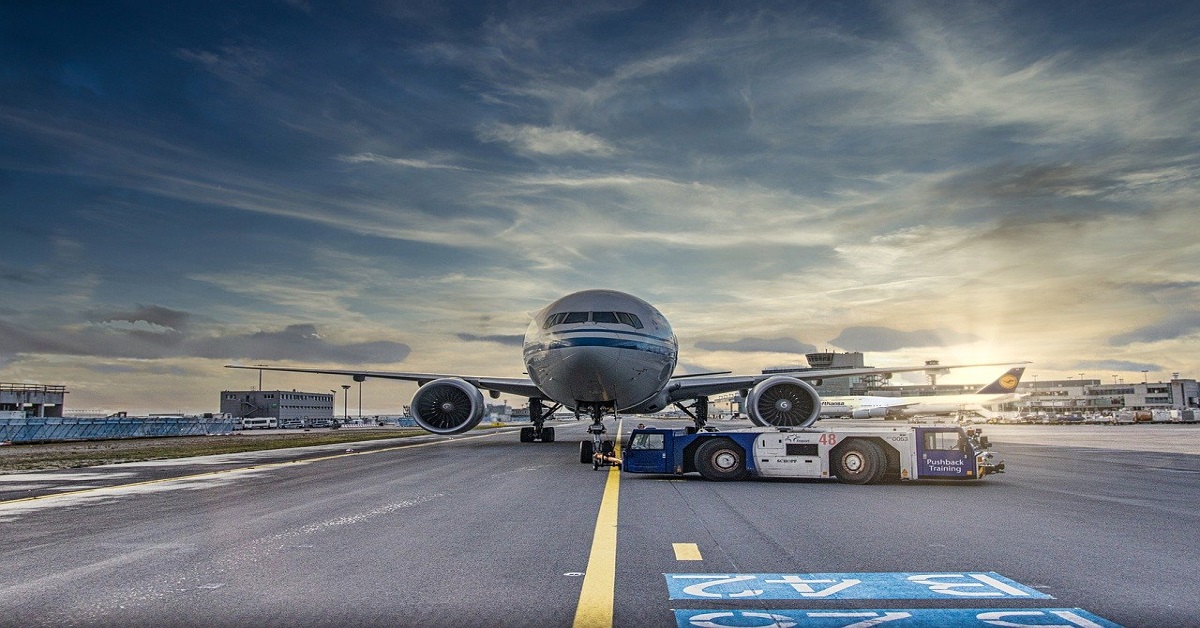