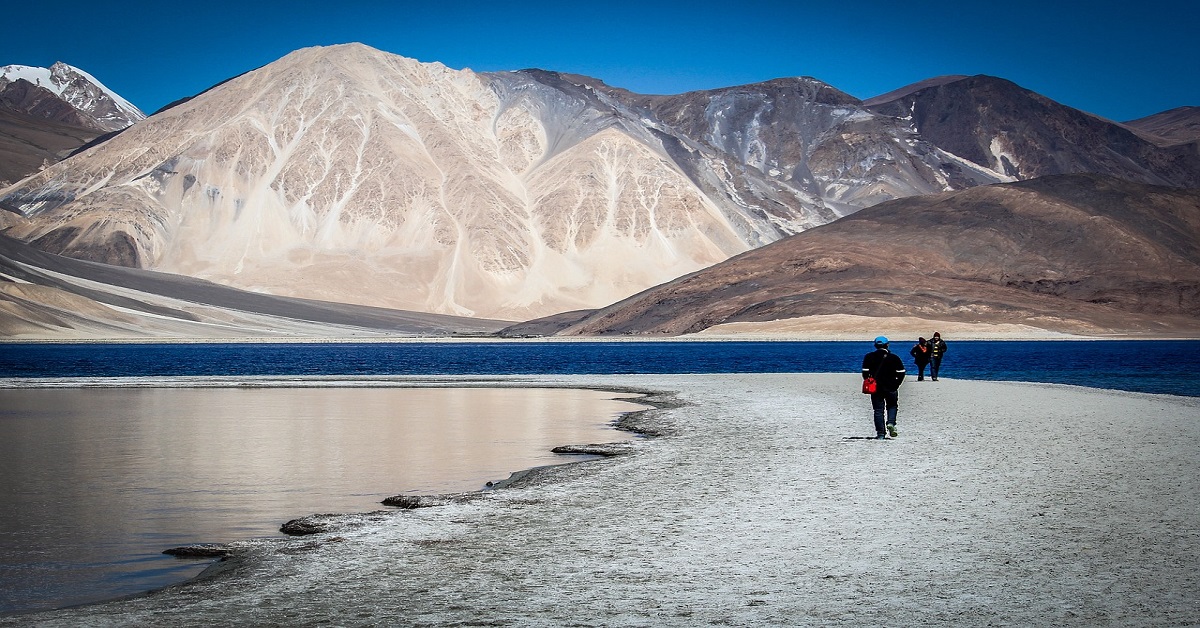 Leh is located in the beautiful region of Ladakh, in the state of Jammu & Kashmir. It is placed at an altitude of 3542mts above sea level in the lap of the Himalayas. It is the 2nd largest district of India which covers an area of 45.110 km. From ancient times, Leh plays a key role as a prime stoppage for traders who arrived from the Indus valley and Tibet. Ever since the rise of Buddhism in the 7th century this place holds significant importance in the eyes of Buddhist people, it is the very reason why Buddhism dominates this place. You can experience here famous Buddhist festivals, the traditional dance of Ladakh & see lots of beautiful monasteries and historical sites, which attracts lots of tourists from all around the globe.

Leh is also blessed with scenic lush green landscape, beautiful snowcapped mountains, mesmerizing lakes, etc, so if you seek nature or you wish to relax from the stressful lifestyle then this is a perfect gateway for you. Leh also serves as a leading center of adventure tourism, as people from all parts of the world visit this place for the adventure activities it offers such as Bike tours, trekking, camping, river rafting, picnics, jeep safari, etc.

According to us, bike tours are wonderful to have in Leh Ladakh. Imagine yourself on a bike on rough terrains with beautiful snow-clad mountains in the background and a clear blue sky over your head forming an amazing portrait, isn’t it awesome? In short, if you crave adventure then this is the place where you will find it. Although you should keep in mind since this place is situated at such a high altitude, you might find it a bit uneasy or sick for the first few days.

Must Read: Ladakh – A perfect Place For Adventure Lovers

The Khardung La pass is known to be the gateway to Nubra Valley. This pass is also referred to as the highest motorable passes in the world and is visited by a lot many numbers of motoring enthusiasts. The pass is located at an altitude of 5,359 meters and was originally opened in the year 1988. The pass is well known as Mecca for biking lovers as the ride is considered one of the most comprehensive and taxing rides. The pass is usually decked up in a coat of thick snow all throughout the year long. The term Khardungla refers to the “Pass of Lower Castle,” a tourist place that must be seen in your travel itinerary while visiting Leh. The place is quite thrilling and beautiful, and one can indulge in many activities like a Yak ride. However, you need to be a little careful here as the oxygen levels at this place are quite low, because of a higher altitude. People get exhausted very soon, and low oxygen intake can even lead to several health problems, including unconsciousness.

Nubra Valley also known as the valley of flowers, is located about 150kms from Leh. Its capital is Diskit, where the Diskit monastery gives home to many Buddhists Lamas and helps people in regaining their calm of soul. Visitors mostly go to Nubra Valley (situated at the north side of Ladakh) via Khardung La pass, which was once considered the highest motorable road globally. The view from here is majestic.
Nubra Valley consists of several small villages where the tradition and culture are still followed completely, which is why visiting this place is a memorable experience. One can get to have a glimpse of the meeting point of Shyok River and Nubra River.

This is one place where people can see two-humped camels, which cannot be seen anywhere else so normally! Lastly, the magnificent 32-meter high Buddha statue can leave the people in awe which is why it is the landmark of Nubra Valley.

Pangong Lake is, without a doubt, among the most popular places to visit in Leh Ladakh. It is around 100 miles (160kms) from Ladakh. It is a stunning lake with crystal clear blue water and pleasant and enjoyable weather throughout the year. This place is the breeding spot of many migratory birds, and If you are lucky, you could even see a Black-necked Siberian bird, a rare migratory bird.

Thiksey is a beautiful Monastery located near the city of Leh. The monastery is placed on the hilltop like most Buddhist monasteries and provides a mesmerizing view of its landscape. The monks here are very kind and helpful to the visitors.

This sacred Gurdwara is between Leh and Nimu at a distance of around 25km. This place is really peaceful and relaxing and is a must-visit place for all tourists. The Gurdwara consists of a huge rock that gives out an impression of the sacred Sikh Gurunanak Dev, which is why it’s been worshiped by people who visit this place. The Gurdwara is fully maintained by the Indian army, which is why it’s nothing short of impressive.

It is a famous place in Leh. This place has such a powerful magnetic field that moves cars and bikes by itself, and even aircraft have to fly to higher altitudes just to avoid its magnetic field. Due to such a strange phenomenon, this place lures millions of tourists every year.

This Monastery is among one of the most popular destinations of Leh. This Monastery was created in the 10th century with stunning wall paintings that have been carefully preserved very nicely. I would recommend you to visit this place in the morning for some peace and a harmonious time. During the afternoon, this place tends to get crowded with tourists who may spoil the calm and soothing atmosphere of the monastery. 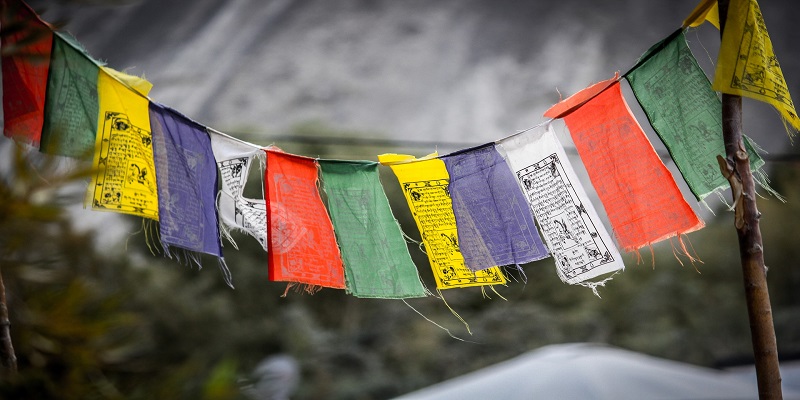